Coin collection has huge money in it, when it is considered as a profession as well as hobby. People have been collecting coins since decades. Archaeologists have claimed that Romans, Greeks and Mesopotamians have shown traces of collecting coins and keeping in their treasure. There are many kinds of coins collected, some are dyed differently, some are from different era, while some are misprinted and no longer in use. No matter what kind of coin you collect, each has a certain value in the market.

The most in demand are the rare coins which no longer exist in the market. They have a remarkable market price which can make a man millionaire. However, the price of the coin depends upon the quality. If the coin is in good condition then, the price rises if it is damaged or there are scratches on it then, the same price reduces down.

There are two kinds of rarest coins – 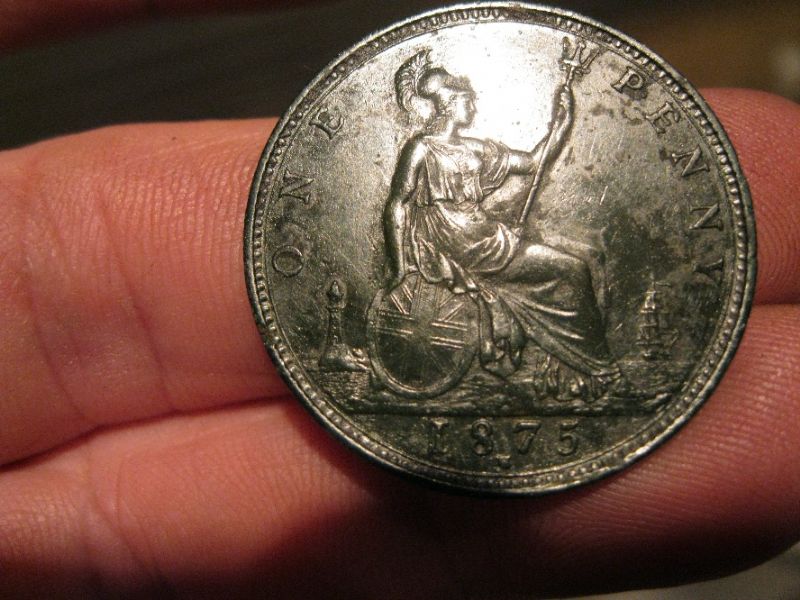 This tag is given to those coins that fall in the grading list of MS-70. They are graded by the organizations like PCGS and NGC. There are other third parties that provide a certain grade to rarest of the coins but, those grades are absurd and unnecessarily increase the price of some coins. Such coins are entered in the registry, out of which the market price is derived. It is true that some absurd coins are given irrelevant pricing depending upon their grading and registry sets. With time, the coin market isn’t considering grading to be authentic.

Mintage means the amount of copies made for a particular coin. When mintage for a particular coin is low then its value increases. However, there are some exceptional coins like Jefferson Nickel of 1950-D, which had a very low mintage and also has a low market price. If the mintage is of around 3.3 billion then that coin can never be the primary coin for people.

Since you’re aware about the difference between grade and mintage rarities therefore making a decision for you will not be difficult. You can always check the market price of every coin in the registry set where every price is mentioned. None of the coins are valued irrelevant they are scrutinized by authorized agencies and then given a set value.

Get the right values for your coin depending upon their rarity. You can always attend a show, club, event, auction or online sale where coins are being sold.

admin
Previous ArticleManaging Your Company’s Most Valuable Asset: Human Resources
Next Article Things You Should Not Do While Disposing Off Confidential Documents